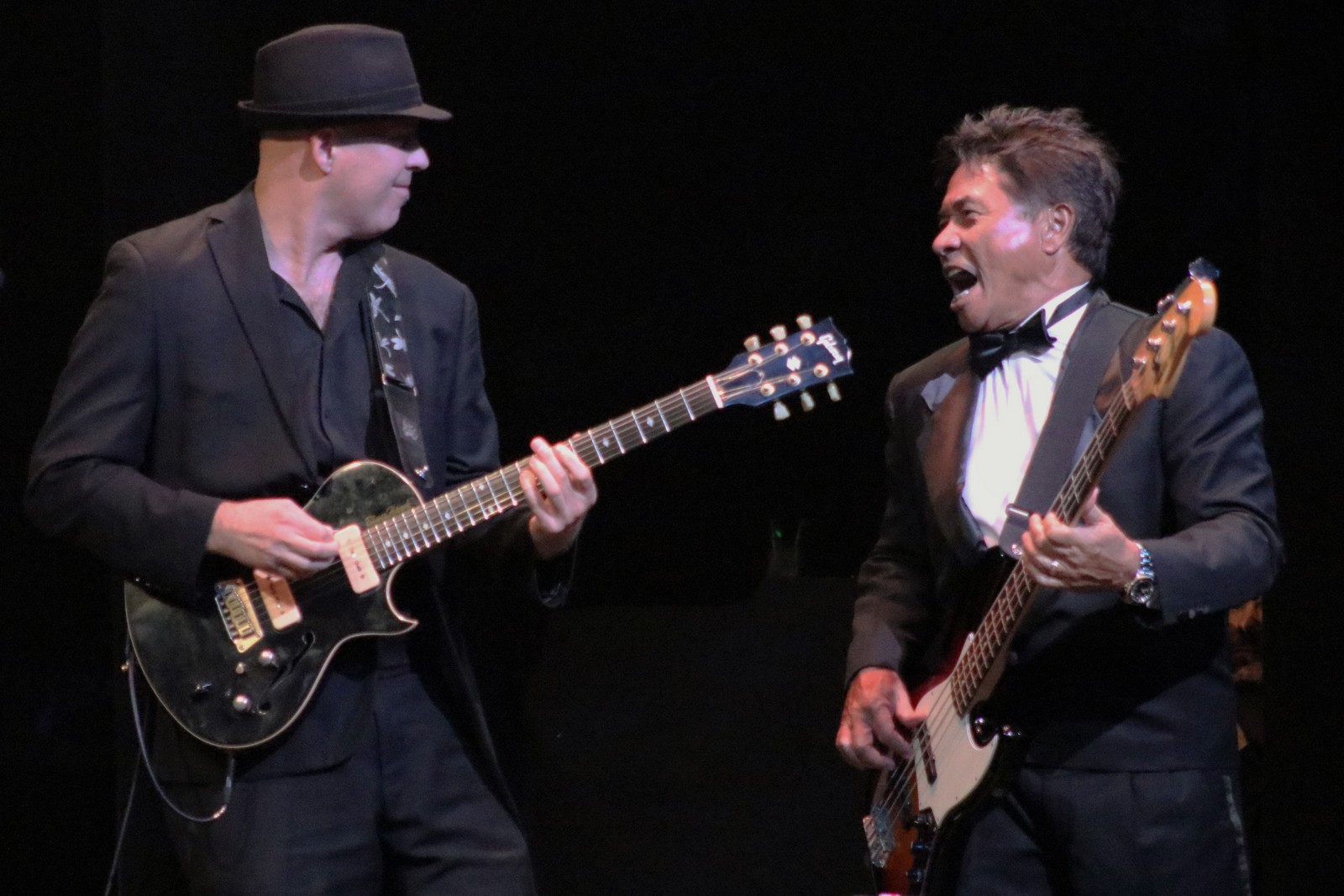 I'm really pleased to have new music and new videos coming in 2021. The first song is called I'll Miss You and will be the first music I've released as The DePatie Melt. I'm also giving away a download of Paladin's Song for everyone who signs up for the newsletter. The signup is on the Contact page.

In 2019 Will Faerber and Peter Wilson from PlusTone Records wanted to put on a show featuring DePatie's original music. The intention of the show was to put some of the original instrumentals on a big stage and to give them a chance to be heard by a large crowd. It was decided that a large venue and big show was an opportunity to bring in some special guests and to create a diverse program.

Faerber suggested The DePatie Melt as both a catchy name, and something that was representative of the diversity of talent that was onstage. And, it was also symbolic of the fact that the lineup of musicians, guest artists, and set lists were constantly changing, morphing, and melting.

The Song We Will Remember

I'm really excited about this song, the second release from The DePatie Melt.

The song was started by Terri Knudsen in 2019 and was a reaction to the sudden death of a 19 year old friend of ours by epilepsy. It was originally intended for us and her family and friends to help us process the grief. We brought it to Will Faerber who contributed words and music and we realized that it was uplifting and could be a good song for anyone who was going through the loss of a loved one.

We began demoing it before the pandemic, and finished it up by sending tracks back and forth to each other. Jody Bagley sang (you can see the demo in the video) and played keyboards with his brother Aaron Bagley engineering, mixing and playing bass and Phil Pardell on drums. I did some of the guitar parts in front of the video camera with our friend's school in the background.

She loved music and although she was only 19 years old, she had a fondness for older music and classic rock. The music and the lyrics (and the video) are a tip of the hat to some of her favorites and to some of our favorites.